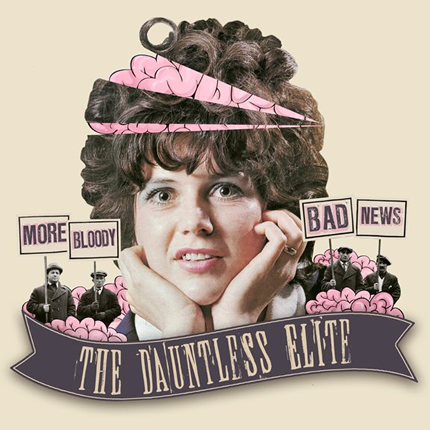 The long-awaited "tricky second album" from these Leeds stalwarts far from disappoints.

There’s just something about the kind of punk rock that belches forth from the towns and cities of Northern England. Whether you’re talking the classic poetry of Leatherface or the wry cynicism of The Amistad - things are just a little bit better when they’re drenched in the charm and wit that comes as second nature round these parts.

The Dauntless Elite fully embrace their Northern roots, as Joe’s Yorkshire accent chimes out at the start of “Saliva” there will be no mistaking that these lads remain the genuine article. No faux-American accents or Gainesville references here! What you do get is pure Elite: thought-provoking punk rock (though the lyrics have perhaps taken on a more personal slant this time around) and twelve songs that demand to be sang along to on a sweaty night in your favourite local - beer in hand and heart on sleeve.

Wrapped in some fitting artwork from Joe Watson (of Attack! Vipers!/Jets Vs Sharks fame) and in a lovely card wallet, More Bloody Bad News deserves to be taken home and savoured. And hell, if CDs aren’t you’re thing then it’s also available on LP courtesy of the lovely Yo Yo Records of Germany. 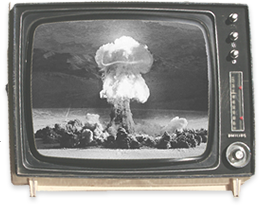 Recorded with Mark Sturgess at Soundstation in early 2011. Art and layout by Joe Watson.