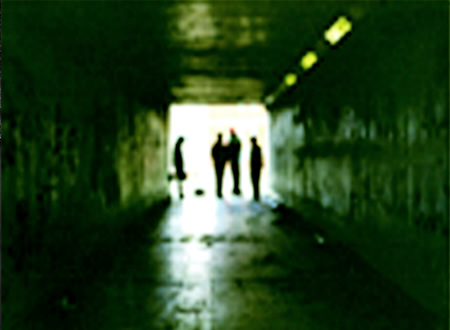 Before The Dauntless Elite there was Fig. 4.0. A band that grew to embody what UK hardcore was capable of in the early 00's.

Fig. 4.0 formed Autumn 1999 when Matt (bass) joined Andrew (guitar), Steve (Drums) and Joe (Guitar and lead vox), who were already playing in a band and in need of a new bassist. At the same time, all the members were becoming regulars at Leeds punk and hardcore gigs and consequently growing out of the teen-pop-punk-ska bands that had influenced Fig. 4.0's embryonic incarnations. Christmas that year, they played their 'scene debut' with Dugong and The Propagumbhis and although their sound was still formative, they began to make friends and find support from a welcoming scene.

Spring and Summer 2000 bore a couple of demos, the first of which cost a fortune and sounded terrible, the second of which was recorded live on a minidisk player and sounded great (very few exist today, even the band's own copies were misplaced years ago). A copy was picked up by Jamie Duncan, who had the misfortune to live near Joe in Bradford while they pretended to study at University. Being a fan of all things recorded in a toilet, Jamie began to ease on the pressure on the rest of us and after much foot-stamping and petulance a unanimous decision was met: "Give Fig. 4.0 a release and shut Jamie up".

In Spring 2001, Joey Ramone visited Steve in a dream - the next day they went into the studio to record Action Image Exchange (No shit! Ask Steve - apparently Joey's eyes were all white... weird.) Mixing the melodic and lyrical sensibilities of Dillinger Four with the all out bandana-thrash of What Happens Next?, Fig. 4.0 had created a unique and utterly brilliant record. 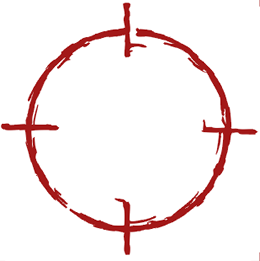 The two years that followed were characterised by diamonds upon legends upon heroes giving Fig. 4.0 gigs across the country as well as Wales and Ireland. Despite ups and downs, all the band equipment and car being stolen and the personal turbulence we all have to battle with, the 4.0 continued. Two new releases surfaced that Summer, firstly a split 7" with Ensign on Household Name Records - their first release be engineered and produced entirely by the band, and secondly a split 7" with Stand on Superfi Records called Tarts and Vicars.

Following the releases, guitarist Andrew left the band and Stoz (Charlie Don't Surf, The Plight) took his place. The new line-up was short lived though as Fig. 4.0 played their last gig at the Out of Spite festival on  20th August 2004. Their long awaited split 7" with Twofold was released on Gravity-Dip Records that same day.

Today Steve and Joe continue to play in Bombed Out supergroup The Dauntless Elite, along with Andrew and Lee from Joe Ninety.