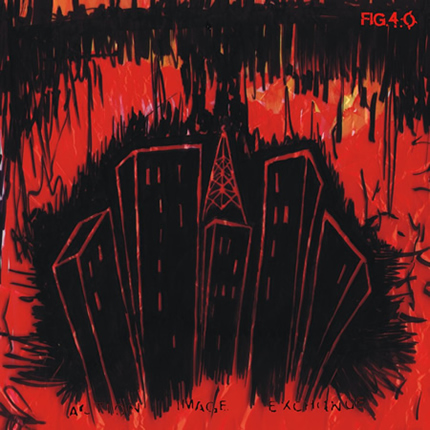 Mixing the melodic and lyrical sensibilities of Dillinger Four with the all out bandana-thrash of What Happens Next?

Action Image Exchange (named after a Vic and Bob sketch) is the debut album from Leeds based Fig. 4.0. With 17 tracks in 20 minutes, this is pure, angry, socially aware hardcore punk the way it should be. Take the all-out bandana-thrash attack of What Happens Next? and infuse it with the left-field punk rock melody of Dillinger Four and you won't be far off. This is already a UK hardcore classic! 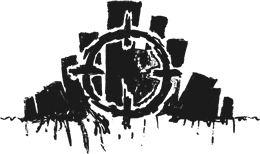 Members of Fig. 4.0 went on to play in The Dauntless Elite, Offshore! Radio!, The Plight and many more great bands.