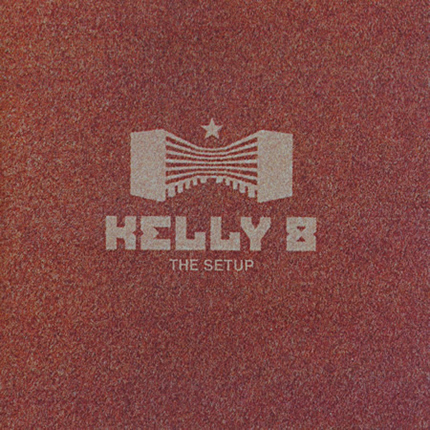 The Setup
by Kelly 8

Sweden's Kelly 8 offer up seven tracks of melodic post-hardcore on this, their first release. Musically the band are building on the whole Jawbox sound with a healthy dose of influences from fellow Swede's Starmarket and Fireside.

What really sets this band apart though are the strong female vocals which, while sometimes soft and sometimes screamed, give the band a unique sound which helps them stand out from their peers.