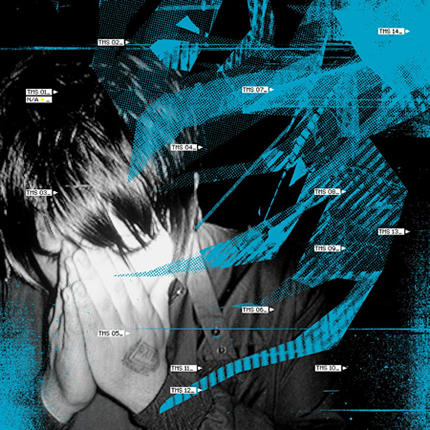 Crestfallen
by The Mercy Suite

The Mercy Suite once again deal out an explosive mix of skate-punk and hardcore across the 14 tracks included here. They now have a new line-up, they've switched instruments and they've come back harder and heavier than ever while maintaining that strong sense of melody.

Guitarist Bobby has left for colder climes but by recruiting "drum-vet" Dave Allen, Iz has had the freedom to put down his sticks and pick up his plectrum. The new TMS are a force to be reckoned with!

Recorded and mixed in the winter of 2004/2005 by Pat Grogan. Mastered by Paul Yeadon.