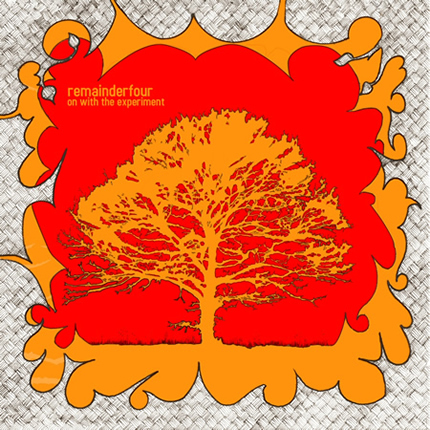 On with the Experiment
by Remainderfour

Remainderfour are shamelessly “indie-rock”, though if this was 1992 the term would most likely be “post-hardcore”, peddling a sound that harks back to those mid-period REVELATION bands like Sense Field, Farside and Elliott, while Gemma’s voice brings to mind the haunting fragility of Jen Wood. From the opening track, "A Few Reminders" through to acoustic closer, "Homebody", this album will take you through songs covering a myriad of tempo’s, moods and emotions.

Recorded and mixed at No Recording Studios, Essex in November 2004 to January 2005. Engineered by John Hannon.