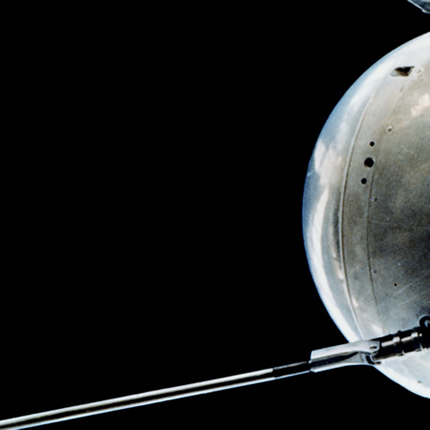 Dolomite
by The Take

The Take still take inspiration from their heroes (Jawbox, Jawbreaker, Samiam at al) but they've now developed a song-writing maturity that’s sure to also land them comparisons to some of todays more commercial, punk-influenced mainstays.