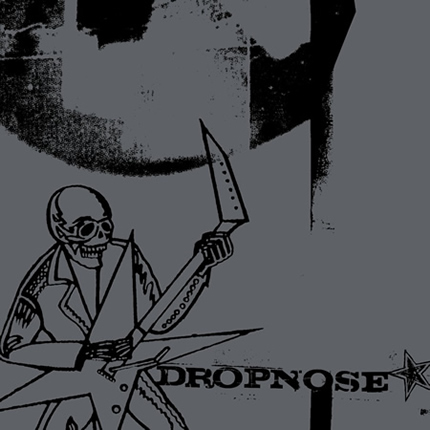 The heaviest and darkest Dropnose release so far and regrettably their last. The self titled release contains six blistering tracks of melodic hardcore punk with that trademark Swedish skate-punk influence still prevalent behind the noise.

Members of Dropnose went on to play in The Autumn Year, The Sex Maniacs, The Mercy Suite and Drag Cars Drive Too Fast.