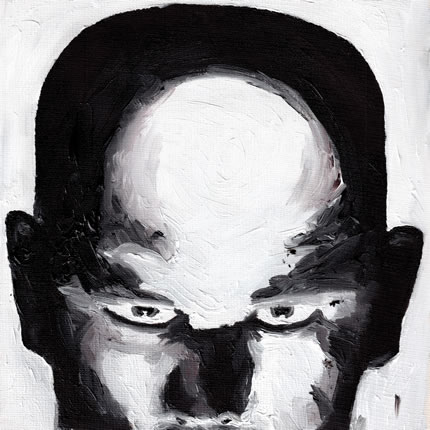 Grey On White
by Saturday's Kids

Really a double A-side, Saturday’s Kids present a rerecording of one of their older songs, “Grey on White” (the original can be found on one of their long out-of-print early demos) along with new track “Black Pocket”.

“Grey on White” brings to mind the late 80’s/early 90’s drone of those fantastic Amphetamine Reptile and Touch And Go bands. All bass-driven nastiness which surprises by actually giving way to a rather melodic and slightly shoegazer-ish chorus - before the noise kicks back in again obviously.

‘Black Pocket’ follows this trend but comes across as the title track’s angrier, more skittish and generally less obedient younger sibling - again - taking it’s nods from the 90s alternative sound without being too referential to any one band. Basically, it’s a belter.

Once again released in collaboration with the excellent Art for Blind Records and Time As A Color Records.

Recorded and mixed by Gethin Pearson in July 2011.