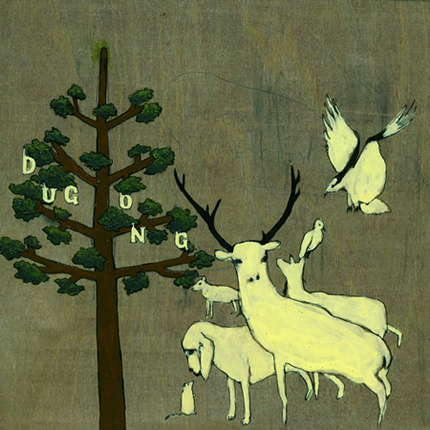 Quick to the City
by Dugong

Following on from 2000's The Eastmoor Rules and 2002's Hat Danko albums, Quick to the City catches the band at their peak. Dugong have never sounded more urgent, more refined and more focused than they do across the six songs included here.

The production has also never been so alive and it's safe to say that every track here holds it's own among the band's best. In all, it will leave you breathless.

Recorded and mixed at Soundstation Studios, Horbury in January and February 2005. Engineered by Mark Sturgess.